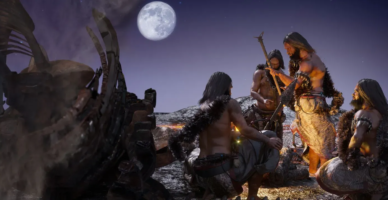 Ancient and modern genomes reveal that a variant of the human growth hormone receptor likely helped our ancestors survive when food was scarce. 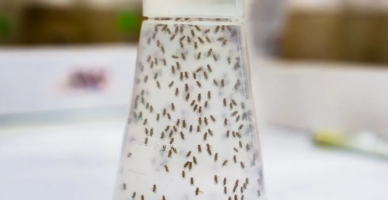 Worms, flies, and yeast live longer if the fidelity of their protein-making machinery is improved, a study shows. 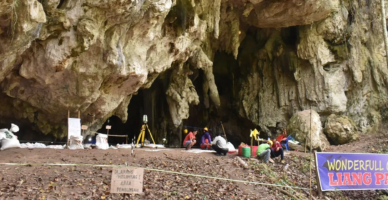 Analysis of DNA from remains found in an Indonesian cave provides new insight into human movements among the islands between East Asia and Australia. 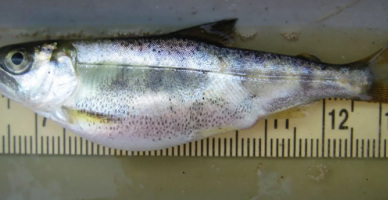 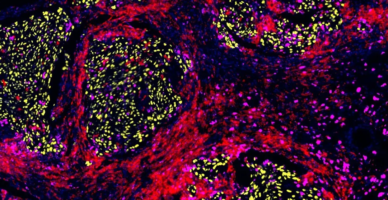 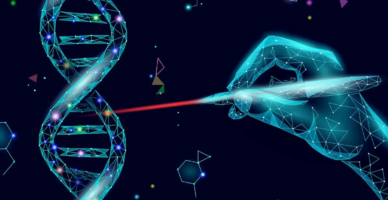 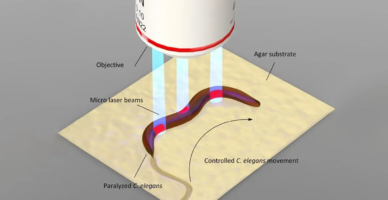 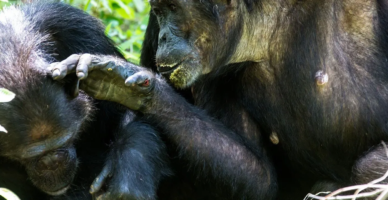 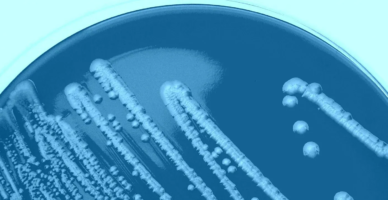 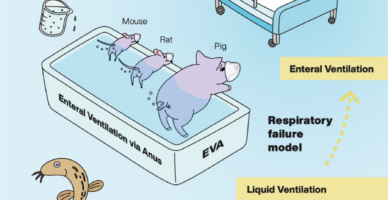