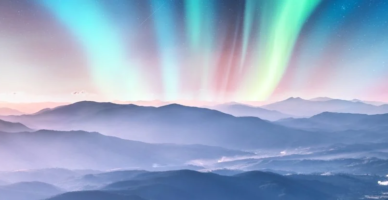 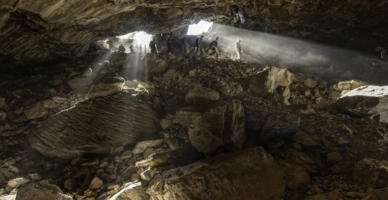 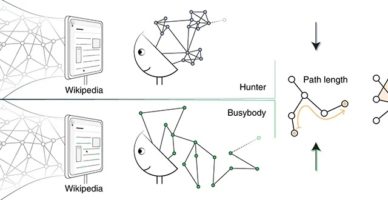 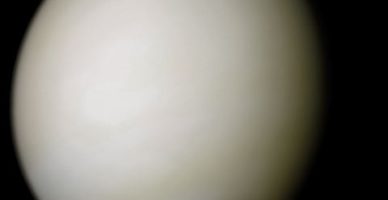 Atmospheric gases on Mars sure provide us with plenty of mystery. First, there was that business with the disappearing, reappearing methane. Now, oxygen levels have been observed rising and falling over the Gale Crater, by amounts that just don’t fit any known chemical processes.

END_OF_DOCUMENT_TOKEN_TO_BE_REPLACED 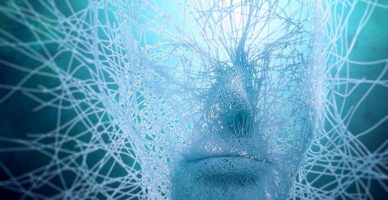