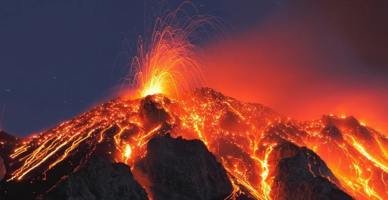 Ancient Rocks Reveal How Volcanos Unleashed The Mother of All Extinctions

Over a quarter of a billion years ago, at the close of the Permian, life’s resilience was put to the ultimate test. Nine out of every ten marine species perished – along with nearly three quarters of species on land – in what’s now referred to as The Great Dying. 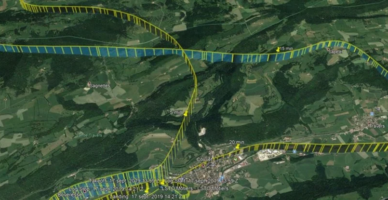 Hold up your hands in front of your face. For most people, they will be mirrored copies of each other: You can hold them palm-to-palm and they will match up, but you cannot superimpose them. 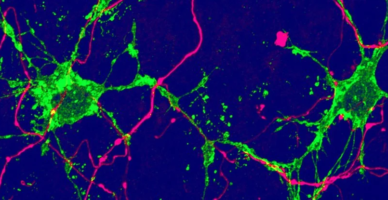 Despite us having mapped and categorized so much of mammal biology already, there are still new surprises lying in wait. Now, scientists have found two new types of glia – a type of support cell – in mouse brains. 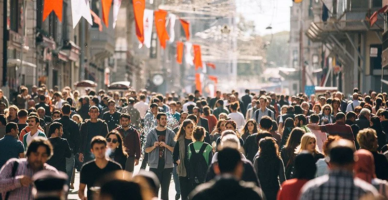 Humans Are Evolving Faster Than Ever. The Reason Is Not Genetic

At the mercy of natural selection since the dawn of life, our ancestors adapted, mated and died, passing on tiny genetic mutations that eventually made humans what we are today. But evolution isn’t bound strictly to genes anymore, a new study suggests. Instead, human culture may be driving evolution faster than genetic mutations can work. 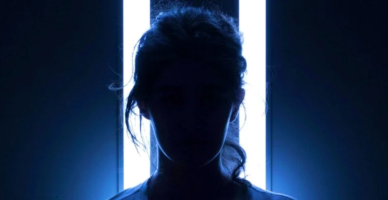 Humans Can Learn How to ‘Echolocate’ in Just 10 Weeks, Experiment Shows

With enough training, most humans can learn how to echolocate, using their tongue to make clicking sounds, and interpreting the sounds of the echoes that come back, reflected from the surrounding environment. 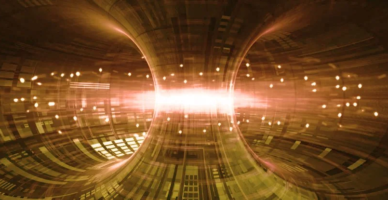 China has achieved a new milestone in humanity’s experiments to harness the power of the stars. 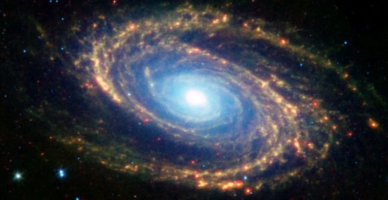 We’ve Detected the Closest Extragalactic FRB Yet, but It’s From an Unexpected Place 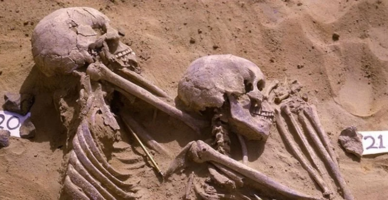 One of the oldest known war cemeteries, discovered in the Nile River Valley, did not necessarily originate from a single epic battle like we once thought. 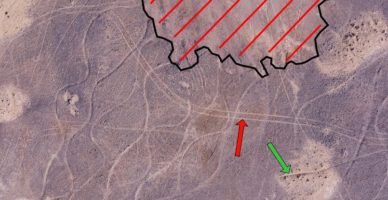