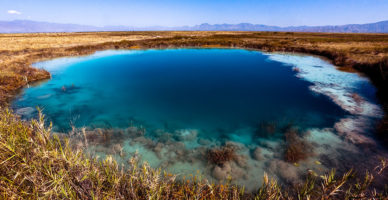 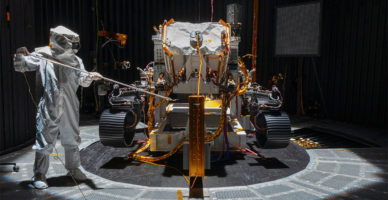 NASA’s newest Mars rover, Perseverance, is going back in time to the bottom of a vanished lake. If all goes well, in February 2021 it will land in Jezero crater and pop the dust covers off its camera lenses. Towering in front of it, in all likelihood, will be a 60-meter cliff of mudstone: the edge of a fossilized river delta. These lithified martian sediments could hold answers to urgent questions about the earliest days of Earth’s chilly, parched neighbor: How did this pintsize planet, so distant from a faint young Sun, support liquid water on its surface? How much water was there, and how long did it persist? And did Mars ever spawn life? 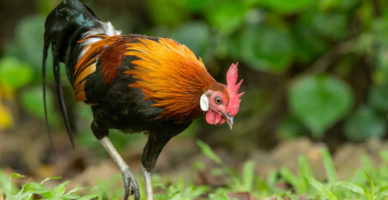 It is the world’s most common farm animal as well as humanity’s largest single source of animal protein. Some 24 billion strong, it outnumbers all other birds by an order of magnitude. Yet for 2 centuries, biologists have struggled to explain how the chicken became the chicken. 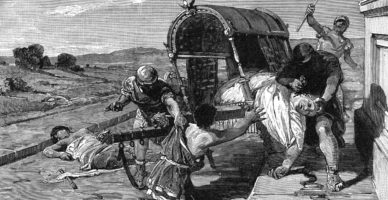 Alaskan megaeruption may have helped end the Roman Republic

For ages, the shadow of a volcano has hung over the fall of the Roman Republic. Ancient historians told of the Sun’s mysterious disappearance after Julius Caesar’s murder in 44 B.C.E., which was followed by bouts of cold and crop failures. Now, a team of scientists and historians has discovered that one of the largest known eruptions in history struck in 43 B.C.E.—potentially contributing to 2 years of weird weather and famine as the republic dissolved and the empire took shape. 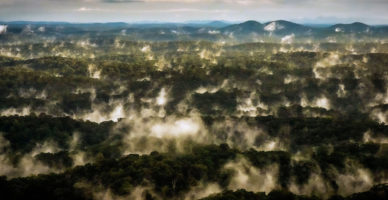 Every summer, as the days get long, Anastassia Makarieva leaves her lab in St. Petersburg for a vacation in the vast forests of northern Russia. The nuclear physicist camps on the shores of the White Sea, amid spruce and pine, and kayaks along the region’s wide rivers, taking notes on nature and the weather. “The forests are a big part of my inner life,” she says. In the 25 years she has made her annual pilgrimage north, they have become a big part of her professional life, too. 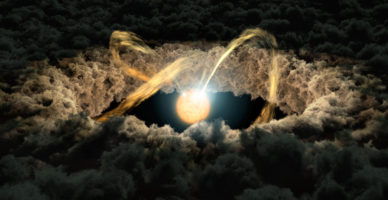 Planets are forming around young stars far faster than scientists expected, arising in a cosmic eye blink of less than half a million years, according to a new study. That finding could inform models of planet formation and help resolve a problem plaguing astronomers since 2018, when data indicated that planetary nurseries contained far too little material to actually create planets. 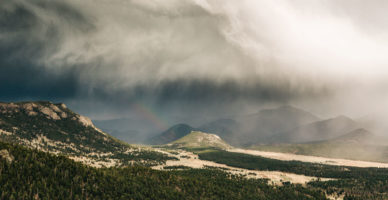 Plastic dust is blowing into U.S. national parks—more than 1000 tons each year

Remote wilderness areas and national parks in the western United States are getting a dusting of plastic every year, perhaps 1000 tons or more, according to a new study. Up to one-quarter of the microscopic pieces of plastic—which come from carpets, clothing, and even spray paint—may originate in storms passing over nearby cities, whereas the rest likely comes from farther flung locations. The findings, the first to tease apart geographic origins, add to mounting evidence that such microplastic pollution is common worldwide. 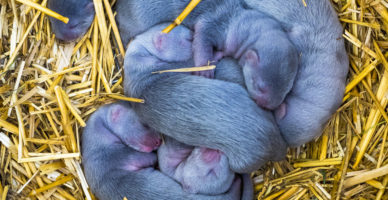 In a sad sideshow to the COVID-19 pandemic, authorities in the Netherlands began to gas tens of thousands of mink on 6 June, most of them pups born only weeks ago. SARS-CoV-2 has attacked farms that raise the animals for fur, and the Dutch government worries infected mink could become a viral reservoir that could cause new outbreaks in humans. 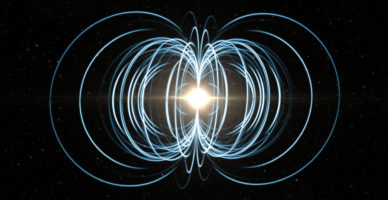 On 28 April, as Earth’s rotation swept a Canadian radio telescope across the sky, it watched for mysterious millisecondslong flashes called fast radio bursts (FRBs). At 7:34 a.m. local time an enormous one appeared, but awkwardly, in the peripheral vision of the scope. “It was way off the edge of the telescope,” says Paul Scholz, an astronomer at the University of Toronto and a member of the Canadian Hydrogen Intensity Mapping Experiment (CHIME). Because of its brightness, the team knew its source was nearby. All other FRBs seen so far have erupted in distant galaxies—too far and too fast to figure out what produced them. 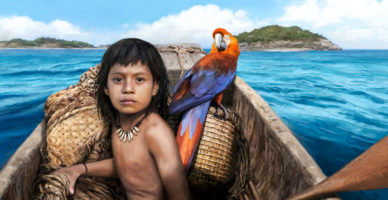 The Caribbean, which today includes a diverse mix of human cultures, was one of the last places in the Americas occupied by people. Yet researchers don’t know precisely where these early migrants came from when they arrived somewhere between 8000 and 5000 years ago. Now, ancient DNA suggests the deep history of the Caribbean includes complex tales of migration and mingling, including how descendants of the first waves of inhabitants interacted with newcomers who arrived beginning 2800 years ago.