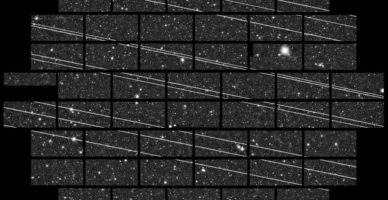 Satellite swarms are threatening the night sky. Is low-Earth orbit the next great crucible of environmental conflict? 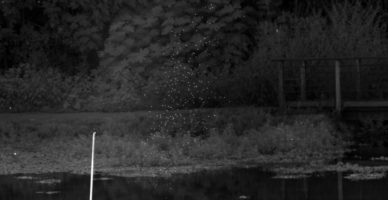 The Marvelous Physics of Swarming Midges

There’s more in that cloud of bugs than meets the eye. 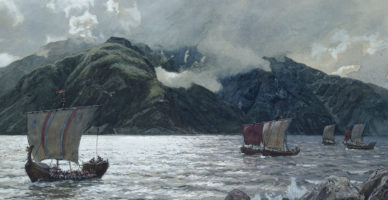 Vikings in paradise: Were the Norse the first to settle the Azores? 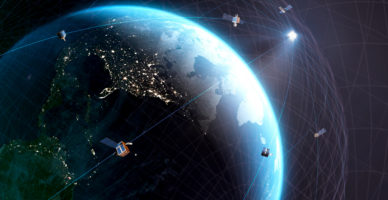 Scientists create their own GPS by spying on internet satellites

Technique could one day improve location tracking for geologists and biologists 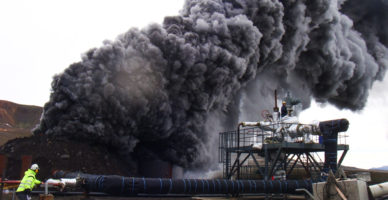 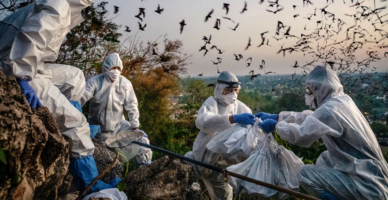 During the first year of the COVID-19 pandemic, the “lab leak” theory gained little traction. Sure, U.S. President Donald Trump suggested SARS-CoV-2 originated in a laboratory in Wuhan, China—and called it “the China virus”—but he never presented evidence, and few in the scientific community took him seriously. In fact, early in the pandemic, a group of prominent researchers dismissed lab-origin notions as “conspiracy theories” in a letter in The Lancet. A report from a World Health Organization (WHO) “joint mission,” which sent a scientific team to China in January to explore possible origins with Chinese colleagues, described a lab accident as “extremely unlikely.” 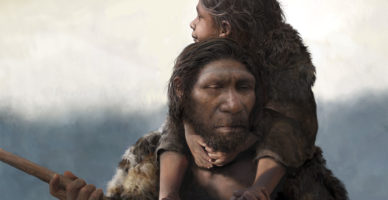 More than 49,000 years ago, a family of Neanderthals set up camp in a cave high in Siberia’s Altai Mountains, overlooking a river valley where bison, red deer, and wild horses roamed. In the cave’s main gallery, a teenage girl lost a tooth, perhaps while gnawing on bison that her father or his kin had hunted in the sweeping grasslands. 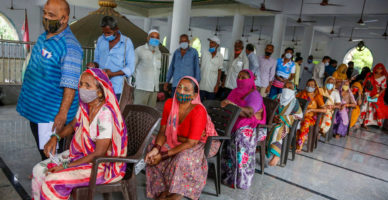 COVID-19 doesn’t strike the sexes equally. Globally, for every 10 COVID-19 intensive care unit admissions among women, there are 18 for men; for every 10 women who die of COVID-19, 15 men die. In the United States, a gender gap is emerging in vaccination rates, with women ahead of men by 6 percentage points, according to the Centers for Disease Control and Prevention. And rare adverse effects from the AstraZeneca vaccine appear to strike women more frequently, whereas those from the Pfizer-BioNTech and Moderna vaccines more often affect young men. 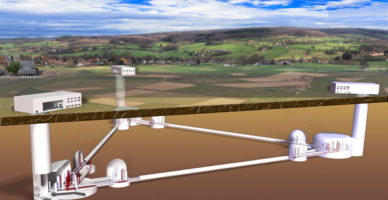 It’s far from a done deal, but plans by European physicists to build a huge new gravitational wave observatory with a radical design received a boost this week. The European Strategy Forum on Research Infrastructures (ESFRI), which advises European governments on research priorities, added the €1.9 billion observatory, called the Einstein Telescope, to a road map of large science projects ripe for progress. Developers hope the move will give them the political validation needed to transform the Einstein Telescope idea into a project. 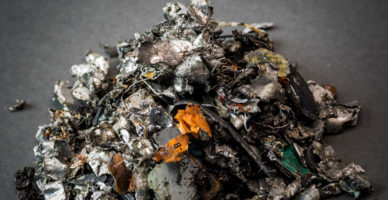 Millions of electric cars are coming. What happens to all the dead batteries?

The battery pack of a Tesla Model S is a feat of intricate engineering. Thousands of cylindrical cells with components sourced from around the world transform lithium and electrons into enough energy to propel the car hundreds of kilometers, again and again, without tailpipe emissions. But when the battery comes to the end of its life, its green benefits fade. If it ends up in a landfill, its cells can release problematic toxins, including heavy metals. And recycling the battery can be a hazardous business, warns materials scientist Dana Thompson of the University of Leicester. Cut too deep into a Tesla cell, or in the wrong place, and it can short-circuit, combust, and release toxic fumes.

Mining the moon’s water will require a massive infrastructure investment, but should we?