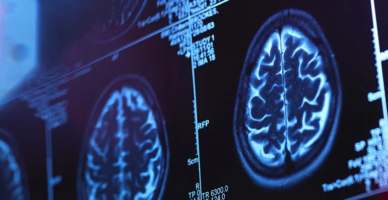 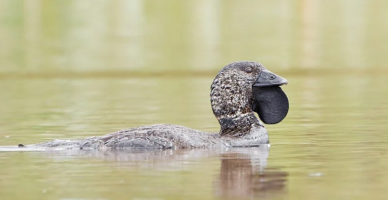 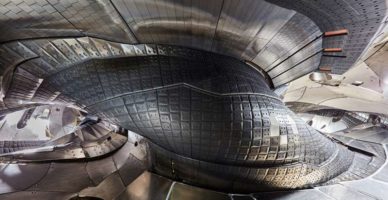 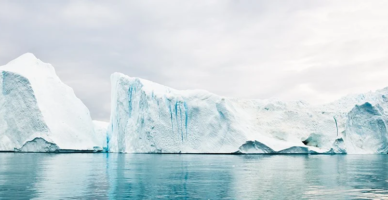 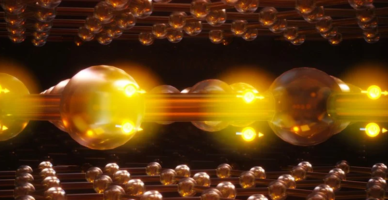 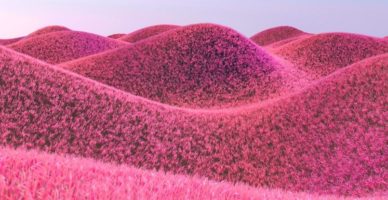 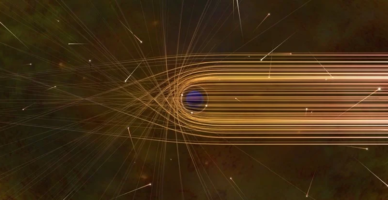 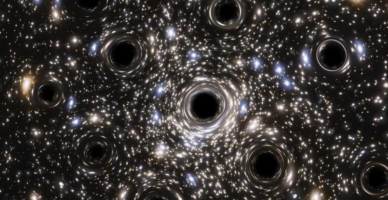 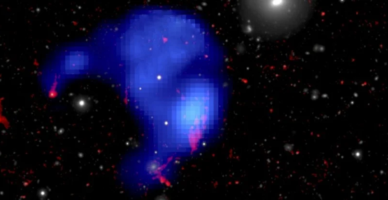 In the yawning vacuum of intergalactic space, something large is lurking. 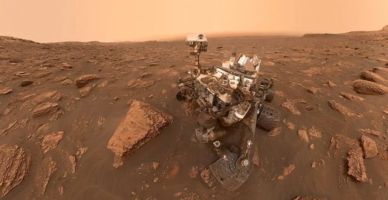 Methane Keeps Showing Up on Mars. NASA Just Got Closer to Solving The Mystery

Methane is an organic molecule that hangs around in Earth’s atmosphere and is mostly produced by living organisms, most notoriously by farting cows. Its detection on Mars, on the other hand, has been a weird mystery for planetary scientists.

A founder event left its genetic mark in Ashkenazi Jews