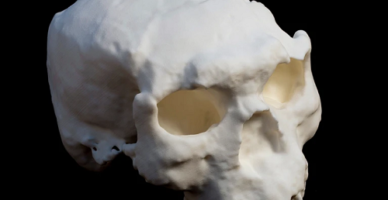 Fieldwork is under way to excavate a rare, well-preserved specimen in central China. 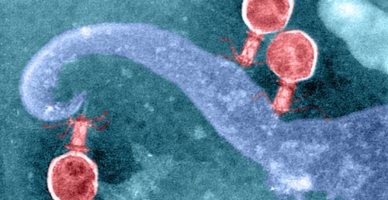 Phages probably picked up DNA-cutting systems from microbial hosts, and might use them to fight other viruses. 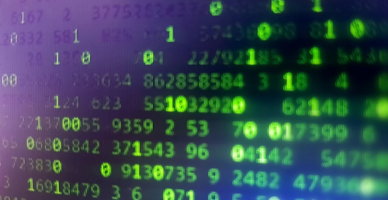 How many yottabytes in a quettabyte? Extreme numbers get new names

Prolific generation of data drove the need for prefixes that denote 1027 and 1030. 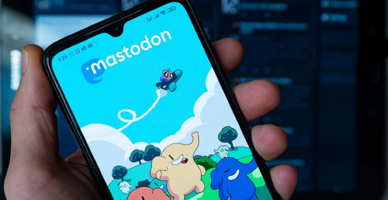 Should I join Mastodon? A scientists’ guide to Twitter’s rival

The open-source platform has added nearly half a million users in little more than a week — but should scientists make the leap? We examine the pros and cons. 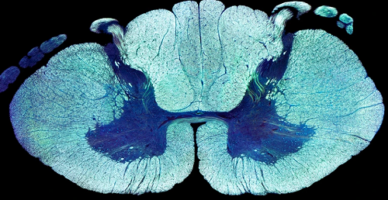 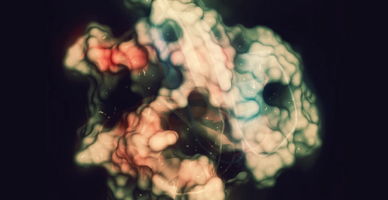 Cancer drugs are closing in on some of the deadliest mutations

The protein KRAS, mutated in many cancers, was deemed ‘undruggable’. Now scientists are hoping to save lives with a batch of new compounds that target it. 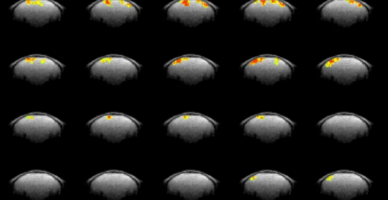 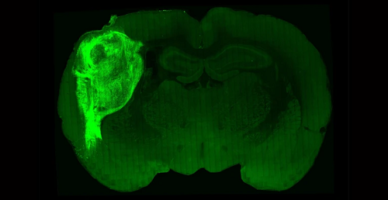 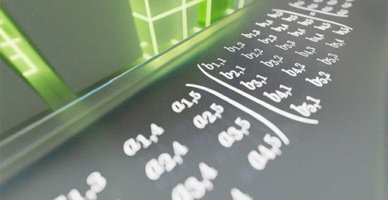 Machine-learning technique improves computing efficiency and could have far-reaching applications. 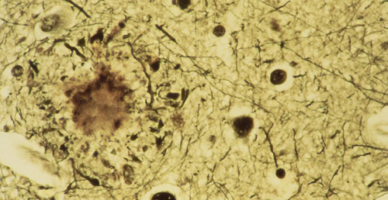 Alzheimer’s drug slows mental decline in trial — but is it a breakthrough?