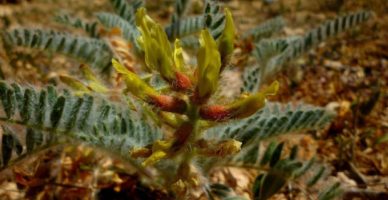 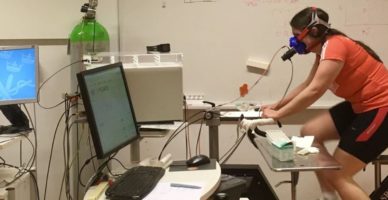 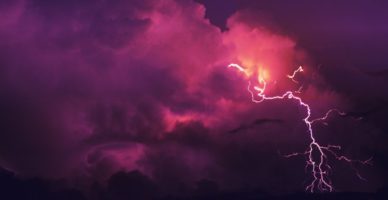 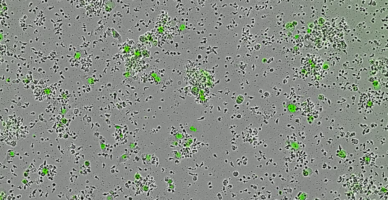 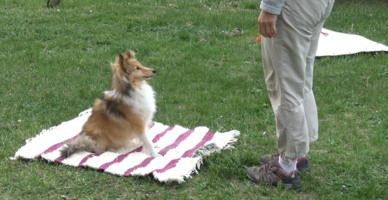 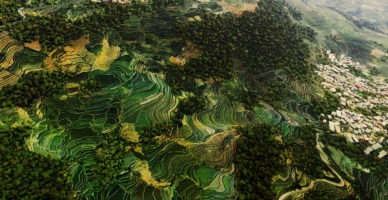 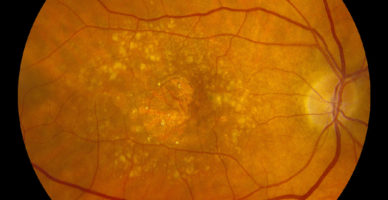 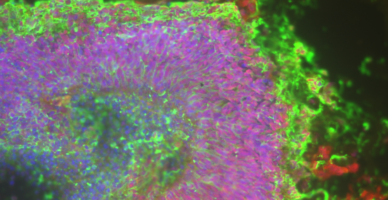 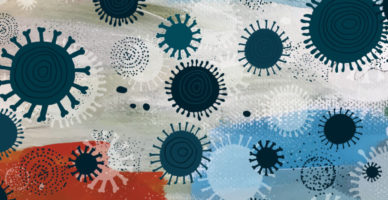 A Guide to Emerging SARS-CoV-2 Variants

Scientists across the world are closely tracking the spread of mutations in the coronavirus and investigating whether they could render current vaccines less effective. 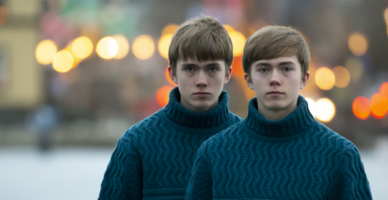 DNA replication errors during cell division cause monozygotic twins to diverge from each other even during the earliest stages of development, a new study finds.