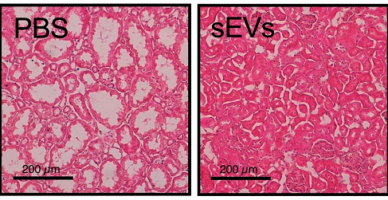 Mice that received the stem cell–derived treatment were less frail compared with controls, a study reports.

New research identifies 10 new types of dopamine-making neurons, one of which seems to die off during the disease. 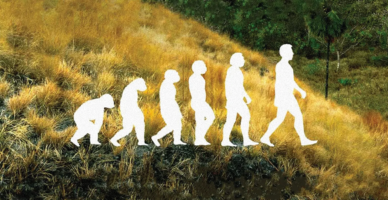 Another Species of Hominin May Still Be Alive

Do members of Homo floresiensis still inhabit the Indonesian island where their fossils helped identify a new human species fewer than 20 years ago? 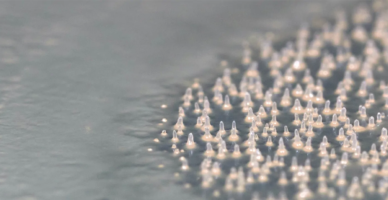 The poorly understood Fonticula alba, a relative of fungi and animals, hunts bacteria with a mechanism that resembles cancer and fungal growth. 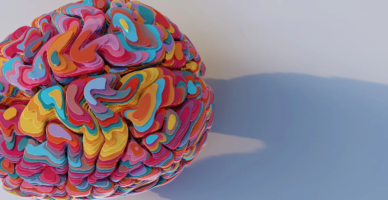 A new study reveals a network of neurons that, when disrupted, impairs adaptation to new circumstances in several types of dementia. 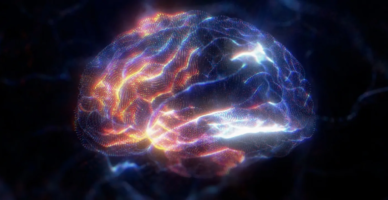 A study that examined the brains of people before and after SARS-CoV-2 infection found a decrease in brain volume and damage to olfactory areas compared with controls. 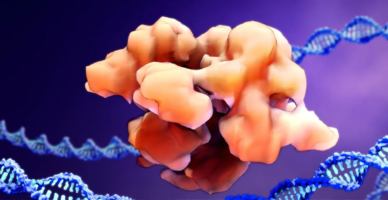 Ultrasound to Control Neurons in Mice

A study shows “sonogenetics” could be a useful new tool in neuroscience and other fields. 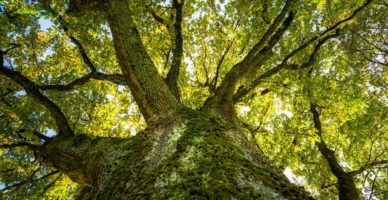 An analysis of more than half a million trees reveals that many species begin to taper off seed production once they hit a certain size. 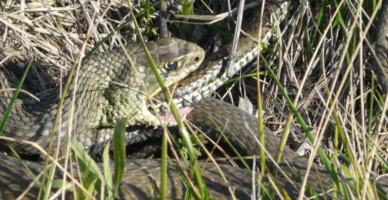