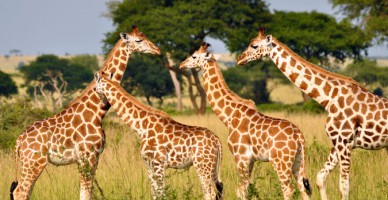 Our Understanding of Giraffes Does Not Measure Up

To giraffe researchers, the paradox of this keystone African herbivore goes beyond questions of its camouflaging coat. Giraffes may be popular, they said — a staple of zoos, corporate logos and the plush toy industry — but until recently almost nobody studied giraffes in the field.

END_OF_DOCUMENT_TOKEN_TO_BE_REPLACED 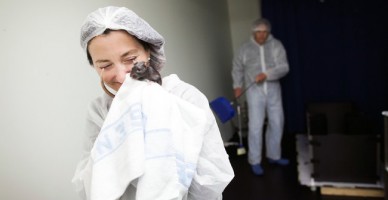 A Sense of Where You Are

In 1988, two determined psychology students sat in the office of an internationally renowned neuroscientist in Oslo and explained to him why they had to study with him.

Unfortunately, the researcher, Per Oskar Andersen, was hesitant, May-Britt Moser said as she and her husband, Edvard I. Moser, now themselves internationally recognized neuroscientists, recalled the conversation recently. He was researching physiology and they were interested in the intersection of behavior and physiology. But, she said, they wouldn’t take no for an answer

END_OF_DOCUMENT_TOKEN_TO_BE_REPLACED 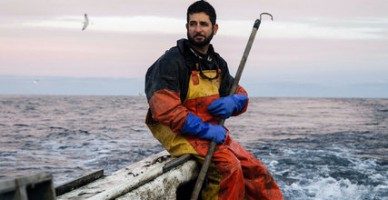 Statistics may not sound like the most heroic of pursuits. But if not for statisticians, a Long Island fisherman might have died in the Atlantic Ocean after falling off his boat early one morning last summer.

END_OF_DOCUMENT_TOKEN_TO_BE_REPLACED 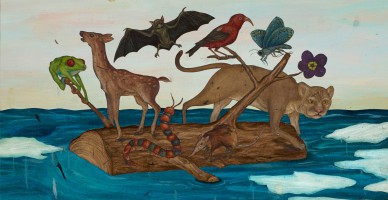 Building an Ark for the Anthropocene

We are barreling into the Anthropocene, the sixth mass extinction in the history of the planet. A recent study published in the journal Science concluded that the world’s species are disappearing as much as 1,000 times faster than the rate at which species naturally go extinct. It’s a one-two punch — on top of the ecosystems we’ve broken, extreme weather from a changing climate causes even more damage. By 2100, researchers say, one-third to one-half of all Earth’s species could be wiped out.