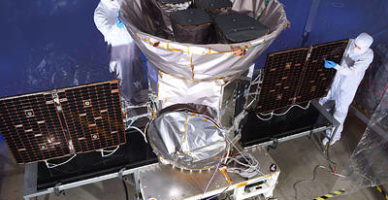 Six Stars, Six Eclipses: ‘The Fact That It Exists Blows My Mind’

A handful of other six-star systems have been discovered, but this one is unique. 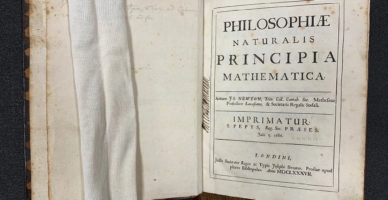 The discovery suggests that “Principia” had a stronger impact on Enlightenment science than previous research suggested. 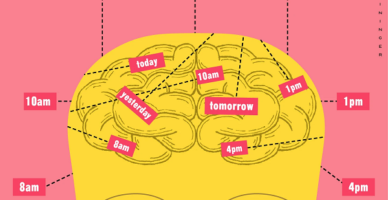 Brain Scientists Explore the How of When

A new study offers the strongest evidence yet of “time cells” in the brain. 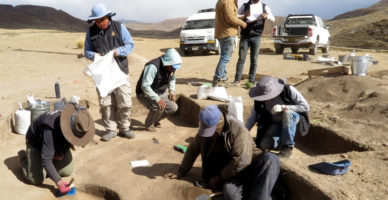 Scientists are divided on broader implications of the find for ancient gender roles. 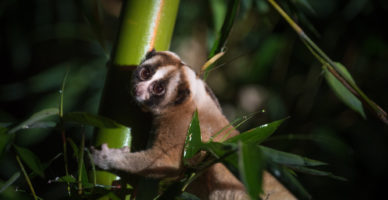 Slow Lorises Are Adorable but They Bite With Flesh-Rotting Venom

Slow lorises are one of the world’s only venomous mammals. Even rarer, they use their venom on one another. 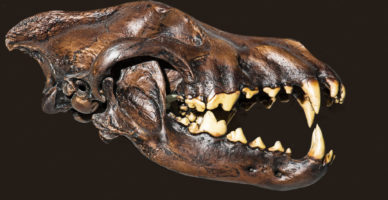 The Dire Wolf Might Have Prowled Asia, Fossil Suggests

The carnivores likely crossed the Bering Land Bridge into Asia. 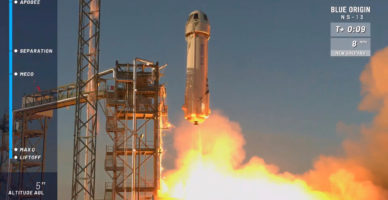 Blue Origin’s New Shepard rocket hasn’t flown space tourists yet, but it has found a business niche with NASA and private science experiments. 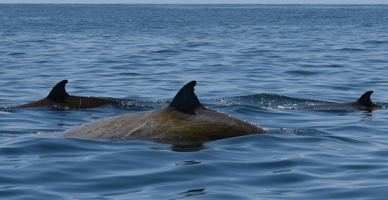 Scientists still don’t know how the marine mammals go so long without air. 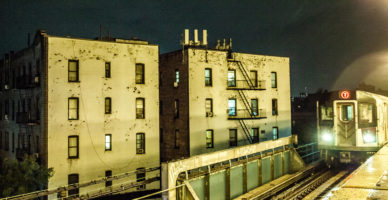 Researchers in Singapore developed a system that’s sort of like noise-canceling headphones for your whole apartment. 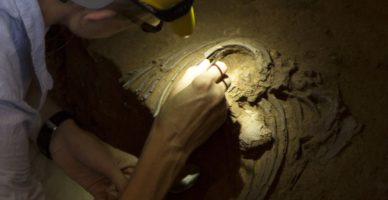 DNA Inherited From Neanderthals May Increase Risk of Covid-19

The stretch of six genes seems to increase the risk of severe illness from the coronavirus.