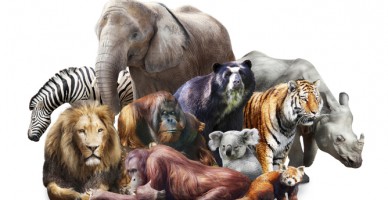 We’re all mammals – so why do we look so different?

It is easy to distinguish a mouse from a cow. But for members of the same class of mammal, where do such differences begin? In 2011, scientists discovered there were differences in cow and mice blastocysts, the tiny hollow spheres of cells which precede the development of the embryo.

END_OF_DOCUMENT_TOKEN_TO_BE_REPLACED 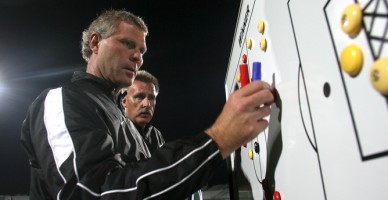 On the origin of 4-4-2: evolution, animals and football

Natural selection has shaped many different animal groups, from V-like formations of bird flocks to circular mills of schooling fish. These shapes are the result of millions of years of evolution. Animals that hold their formation survive and those that don’t follow the group die out, either left behind or picked off by predators.

END_OF_DOCUMENT_TOKEN_TO_BE_REPLACED 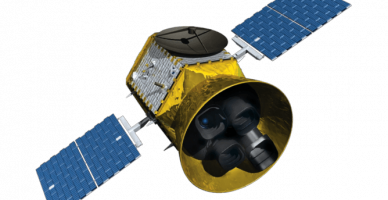 After Kepler, what is next for the planet hunters?

The Kepler telescope is limping. Since 2013, it has not been able to point with sufficient accuracy to planet hunt in its original field, which caused a temporary halt to data collection. Although a fresh “K2” mission is underway to utilise Kepler’s substantial remaining capabilities, eyes are turning to the next big planet finding mission.

That mission is TESS: the Transiting Exoplanet Survey Satellite. Selected by NASA to launch in 2017 for a two year mission, TESS’s targets are the smaller planets in our own neighbourhood.

END_OF_DOCUMENT_TOKEN_TO_BE_REPLACED 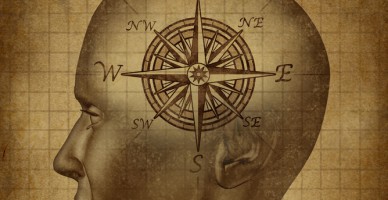 If you have taken a walk and would like to return home you need to have an idea of where you are in relation to your destination. To do this, you need to know which way you are facing and also in which direction home lies. This all seems fairly instinctive to humans and other animals, so how do we manage it?

END_OF_DOCUMENT_TOKEN_TO_BE_REPLACED 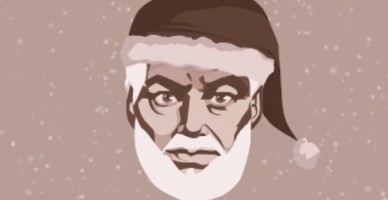 After a year in which further details of national intelligence agencies’ shadowy surveillance networks were laid bare, a fresh leak of documents reveals the obsessive surveillance that extends as far north as Lapland…

END_OF_DOCUMENT_TOKEN_TO_BE_REPLACED 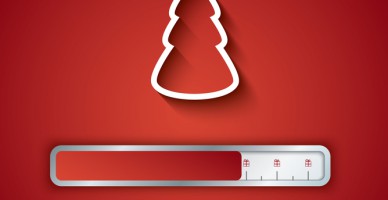 We’ve found that despite the torrent of phones, tablets, laptops and other gizmos that might be given as gifts, the Christmas holiday has not yet been thoroughly infiltrated by technology – in fact, the households we studied are more likely to switch off. On the whole, the use of technology at Christmas is interesting in that it stops being used.

END_OF_DOCUMENT_TOKEN_TO_BE_REPLACED 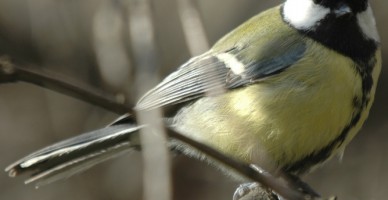 Milk bottle-raiding birds pass on thieving ways to their flock

Great tits are opportunistic copycats. Entire populations can be found performing the same arbitrary behaviour simply because birds copy one another, following a fashion. And it’s this behaviour, reported in a paper published in Nature, that explains the great milk bottle raids that baffled milk drinkers in Britain almost a century ago.

END_OF_DOCUMENT_TOKEN_TO_BE_REPLACED 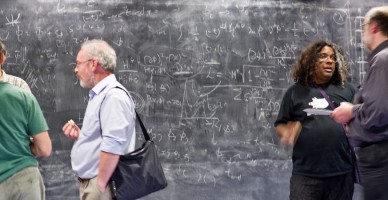 Where’s the proof in science? There is none

What do we actually mean by research and how does it help inform our understanding of things? Those people looking for proof to come from any research in science will be sadly disappointed.

END_OF_DOCUMENT_TOKEN_TO_BE_REPLACED 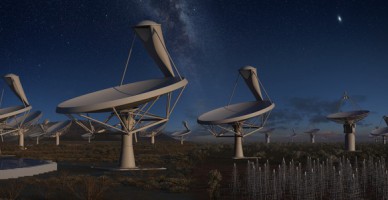 The Square Kilometre Array (SKA) will be made up of an unprecedented number of antennae spread across two continents for the first time (Australia and Africa). The SKA will see the radio sky with unprecedented sensitivity and resolution, enabling us to pick up extremely small and faint objects and probe the more distant universe. It is due to come online around 2023.

To put it in perspective, astronomers anticipate that it will produce as much as ten times the data as global internet traffic. Radio astronomical imaging therefore urgently needs to be re-invented in this ultra-precision and big data context.

END_OF_DOCUMENT_TOKEN_TO_BE_REPLACED 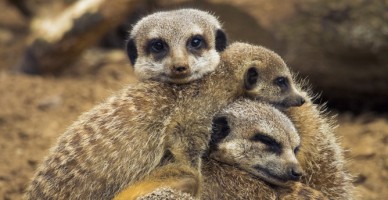 Nine out of ten cancer patients die because cancer cells enter the blood circulation, spread and form tumours at distant organs. In circulation, cells can move individually or in a cluster. It is believed that cells moving individually pose the highest risk of forming tumours and are the primary “villains”.

A recent study we published in the Journal of Royal Society Interface shows that this may not be true. Instead, cells that move in a cluster might be the primary “villains”, hence asking for new ways of fighting the spread of cancer.