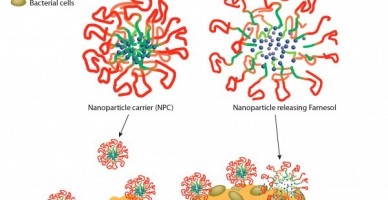 Nanotechnology might soon save you a trip to the dentist. Researchers have developed tiny sphere-shaped particles that ferry a payload of bacteria-slaying drugs to the surface of the teeth, where they fight plaque and tooth decay on the spot. The approach could also be adapted to combat other plaquelike substances, known as biofilms, such as those that form on medical devices like orthopedic implants.

END_OF_DOCUMENT_TOKEN_TO_BE_REPLACED 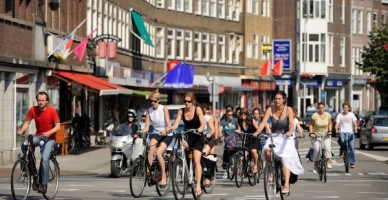 Did natural selection make the Dutch the tallest people on the planet?

Insecure about your height? You may want to avoid this tiny country by the North Sea, whose population has gained an impressive 20 centimeters in the past 150 years and is now officially the tallest on the planet. Scientists chalk up most of that increase to rising wealth, a rich diet, and good health care, but a new study suggests something else is going on as well: The Dutch growth spurt may be an example of human evolution in action.

END_OF_DOCUMENT_TOKEN_TO_BE_REPLACED 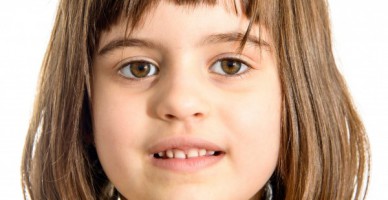 Most of us think of Europe as the ancestral home of white people. But a new study shows that pale skin, as well as other traits such as tallness and the ability to digest milk as adults, arrived in most of the continent relatively recently.

END_OF_DOCUMENT_TOKEN_TO_BE_REPLACED 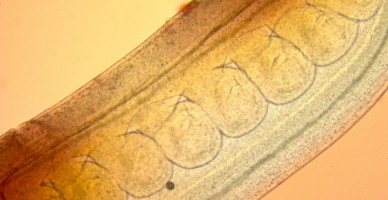 Beans are a staple for hundreds of millions of people, mostly in Latin America and Africa. But these legumes, which originated in cool highlands, are particularly sensitive to excessive warmth—so much so that by 2050, climate change might cut in half the amount of land suitable for growing them. Plant breeders with the International Center for Tropical Agriculture (CIAT) in Cali, Colombia, are aiming to fix that problem. Using samples from gene banks, they recently identified 30 varieties of common beans that can stand up to temperatures that would otherwise cause the crops to fail.

END_OF_DOCUMENT_TOKEN_TO_BE_REPLACED 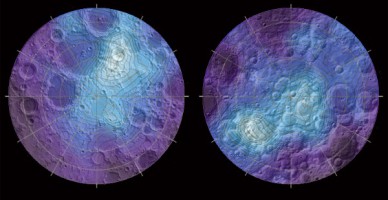 Lopsided ice on the moon points to past shift in poles

What little ice remains on Mercury and Mars is mostly confined to the planets’ poles, as one would expect, because the sun shines the least in those regions. Not so on the moon. Much of the moon’s ice, which lurks beneath the surface, is found in an area 5.5° away from the north pole and in a matching region 5.5° from the south pole, scientists announced here this week at the Lunar and Planetary Science Conference. The data suggest that in the past, the moon’s axis of rotation—and hence its poles—shifted.

END_OF_DOCUMENT_TOKEN_TO_BE_REPLACED 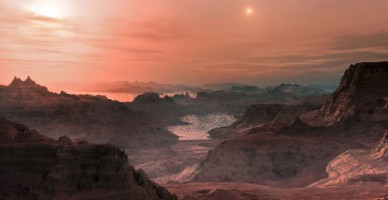 To search for alien life, scientists make a library of life’s colors

Here’s a new way to search for life on alien worlds: Look for the light it reflects into space. To prepare for such a search, scientists have made a library of life’s colors, cataloging the spectra, or wavelengths of light, reflected by 137 types of microorganisms.

END_OF_DOCUMENT_TOKEN_TO_BE_REPLACED 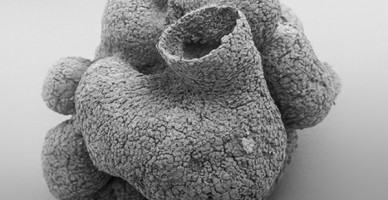 To the untrained eye, real animal sponges may seem as boring as synthetic kitchen sponges. But the evolution of these highly porous creatures has long been a mystery, with major implications for the early evolution of animals

END_OF_DOCUMENT_TOKEN_TO_BE_REPLACED 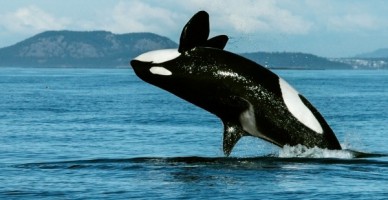 Killer whales wouldn’t get far without their old ladies. A 9-year study of orcas summering off the southern tip of Vancouver Island in the Pacific Northwest finds that menopausal females usually lead their families to find salmon, particularly when the fish are scarce. Older females’ years of foraging experience may help their clans survive in years of famine, an evolutionary benefit that could explain why—like humans—female orcas live for decades past their reproductive prime.

END_OF_DOCUMENT_TOKEN_TO_BE_REPLACED 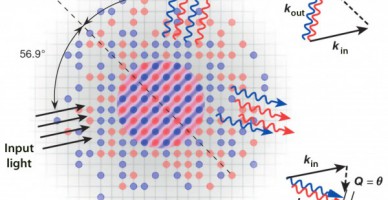 For years some physicists have been hoping to crack the mystery of high-temperature superconductivity—the ability of some complex materials to carry electricity without resistance at temperatures high above absolute zero—by simulating crystals with patterns of laser light and individual atoms. Now, a team has taken—almost—the next-to-last step in such “optical lattice” simulation by reproducing the pattern of magnetism seen in high-temperature superconductors from which the resistance-free flow of electricity emerges.

END_OF_DOCUMENT_TOKEN_TO_BE_REPLACED 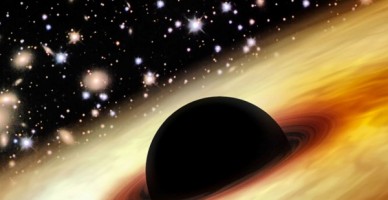 A team of astronomers was stunned to discover what is, in galactic terms, a monstrous baby: a gigantic black hole of 12 billion solar masses in a barely newborn galaxy, just 875 million years after the big bang.