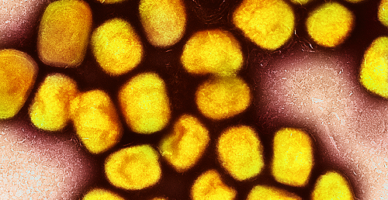 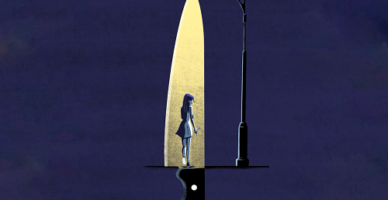 Activists are now filling in the gaps 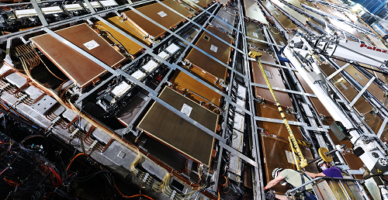 Ten years after the Higgs, physicists face the nightmare of finding nothing else

Unless Europe’s Large Hadron Collider coughs up a surprise, the field of particle physics may wheeze to its end 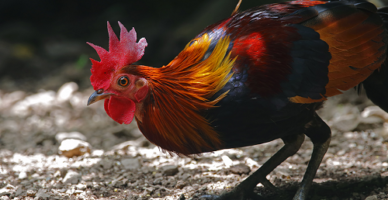 How the wild jungle fowl became the chicken 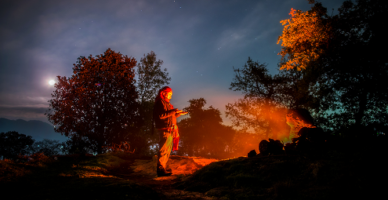 What did the ancient Maya see in the stars? Their descendants team up with scientists to find out

The historic Maya oriented their lives by the heavens. Today, their descendants and Western scholars team up to understand their sophisticated astronomy 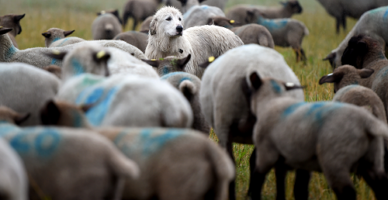 Early dogs may have doubled in size to protect livestock 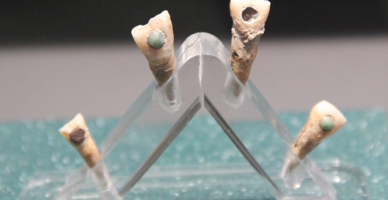 Organic adhesives could have warded off infections 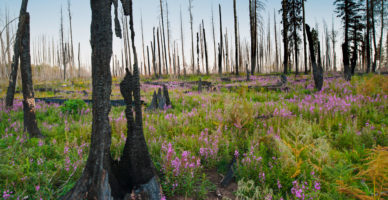 Climate change could expand forests. But will they cool the planet?

These are strange times for the Indigenous Nenets reindeer herders of northern Siberia. In their lands on the shores of the Arctic Ocean, bare tundra is thawing, bushes are sprouting, and willows that a generation ago struggled to reach knee height now grow 3 meters tall, hiding the reindeer. Surveys show the Nenets autonomous district, an area the size of Florida, now has four times as many trees as official inventories recorded in the 1980s. 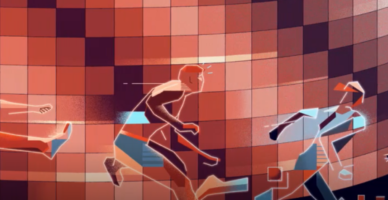 Taught to the test 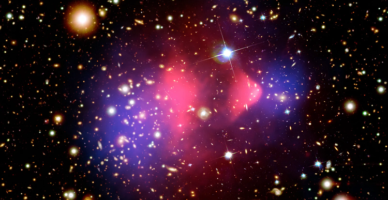 A quantum sense for dark matter

By harnessing the strange rules of the subatomic realm, quantum sensors could solve one of the universe’s biggest mysteries

Observing neutrinos requires getting rid of light from neutral bremsstrahlung