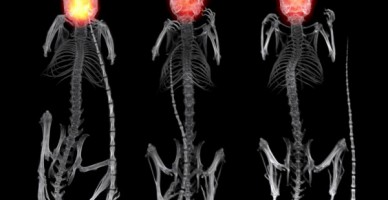 The microbes that live in your body outnumber your cells 10 to one. Recent studies suggest these tiny organisms help us digest food and maintain our immune system. Now, researchers have discovered yet another way microbes keep us healthy: They are needed for closing the blood-brain barrier, a molecular fence that shuts out pathogens and molecules that could harm the brain.

END_OF_DOCUMENT_TOKEN_TO_BE_REPLACED 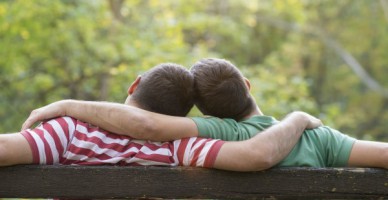 Dean Hamer finally feels vindicated. More than 20 years ago, in a study that triggered both scientific and cultural controversy, the molecular biologist offered the first direct evidence of a “gay gene,” by identifying a stretch on the X chromosome likely associated with homosexuality. But several subsequent studies called his finding into question. Now the largest independent replication effort so far, looking at 409 pairs of gay brothers, fingers the same region on the X.

END_OF_DOCUMENT_TOKEN_TO_BE_REPLACED 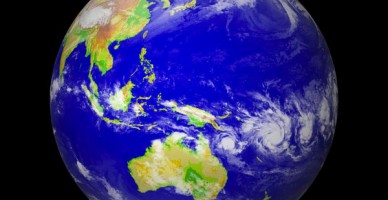 Where is global warming’s missing heat?

Call it the climate change conundrum: Even though humans are pumping more greenhouse gases than ever into the atmosphere, the world’s average air temperature isn’t rising as quickly as it once did. Some scientists have proposed that the missing heat is actually being trapped deep underwater by the Pacific Ocean. But a new modeling study concludes that the Pacific isn’t acting alone. Instead, it finds, several of the world’s oceans are playing a role in the warming slowdown by absorbing their share of the “missing” heat.

END_OF_DOCUMENT_TOKEN_TO_BE_REPLACED 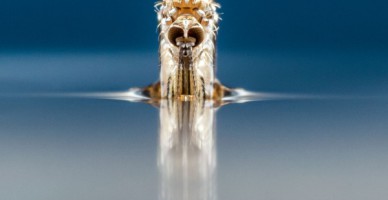 Out of the millions of species of insects, only about a hundred suck human blood. Now, scientists say they’ve figured out how one mosquito became a vampire: a gene that makes it particularly sensitive to human odor.

END_OF_DOCUMENT_TOKEN_TO_BE_REPLACED 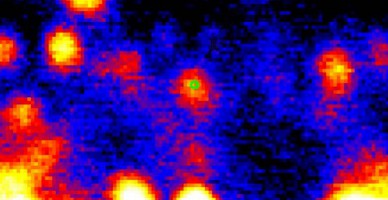 A mysterious astronomical object known simply as G2 has intrigued and confounded researchers ever since it was found to be on a near-collision course with the supermassive black hole at the center of our galaxy. When it failed to produce the predicted celestial fireworks over the past few months, astronomers were left scratching their heads. Now, one team thinks it has figured out why nothing happened: G2 is not a gas cloud but a strange, more stable object formed from a pair of recently merged stars.

END_OF_DOCUMENT_TOKEN_TO_BE_REPLACED 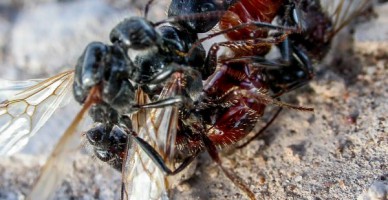 Once a year, after the summer monsoon rains, two species of harvester ants (Pogonomyrmex) join in a mad mating frenzy, as in the photo above. The queens aren’t making a mistake by hooking up with the wrong species, scientists report in the Proceedings of the Royal Society B. Instead, they use the sperm from the foreign males to produce sterile worker ants. And they use the sperm from their own species to produce their daughter queens—which the sterile workers then care for.

END_OF_DOCUMENT_TOKEN_TO_BE_REPLACED 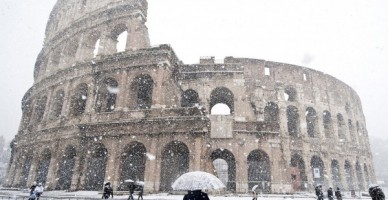 A deadly winter cold wave settled over Europe at the end of January 2012, blanketing much of the continent with snow and ultimately causing more than 800 deaths. Such severe winters are becoming more common across Eurasia—and some scientists contend that sea ice loss, by altering circulation patterns, is ultimately to blame for these frequent deep chills.

END_OF_DOCUMENT_TOKEN_TO_BE_REPLACED 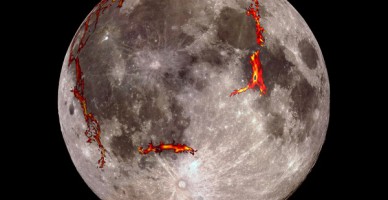 Scientists have found a nearly square peg underneath a round hole—on the moon. Several kilometers below Oceanus Procellarum, the largest dark spot on the moon’s near side, scientists have discovered a giant rectangle thought to be the remnants of a geological plumbing system that spilled lava across the moon about 3.5 billion years ago. The features are similar to rift valleys on Earth—regions where the crust is cooling, contracting, and ripping apart. Their existence shows that the moon, early in its history, experienced tectonic and volcanic activity normally associated with much bigger planets.

END_OF_DOCUMENT_TOKEN_TO_BE_REPLACED

Australia has suffered through two back-to-back sweltering summers, with a record-setting heat wave sweeping across the country at the end of 2013 and into 2014. Now, five separate studies published today conclude that the blazing summer was linked to human-caused climate change.