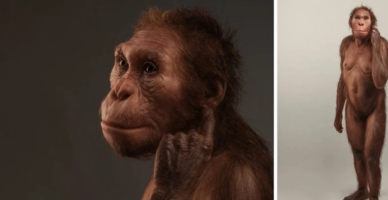 Sometime between 7-6 million years ago, our primate ancestors stood up and began to walk on two legs. 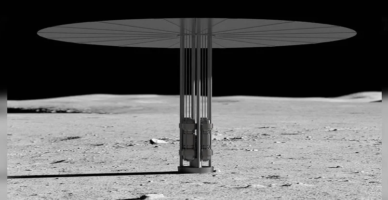 The Moon awaits. After long decades in which no human being set foot on the lunar surface, we are heading back. And quite soon. 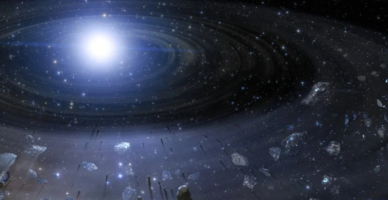 Alien Worlds Hold Minerals Like Nothing in Our Solar System

There’s a lot we don’t know about planets outside the Solar System. 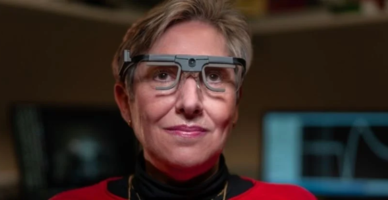 A ‘visual prosthesis’ implanted directly into the brain has allowed a blind woman to perceive two-dimensional shapes and letters for the first time in 16 years. 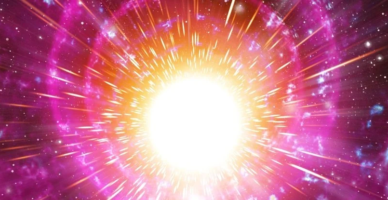 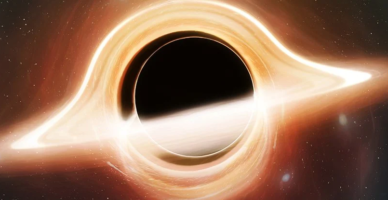 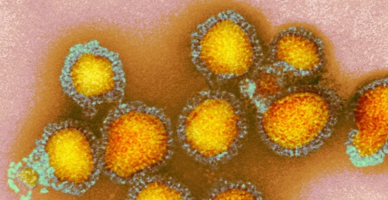 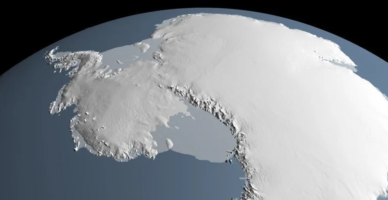 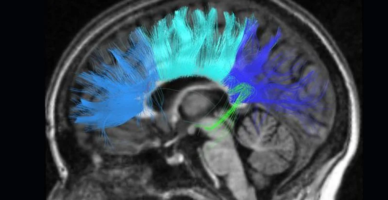 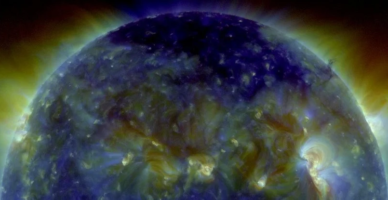