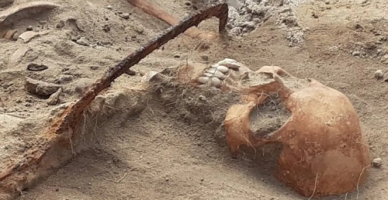 The skeletal remains of a female ‘vampire’ were found in a 17th-century Polish graveyard – with a sickle across her neck to prevent her rising from the dead. 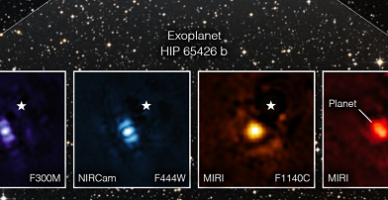 ‘A Transformative Moment’: JWST Reveals Its First Glimpse of an Alien World

The James Webb Space Telescope has just delivered its first direct image of a planet orbiting a distant star. 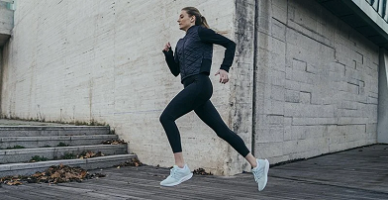 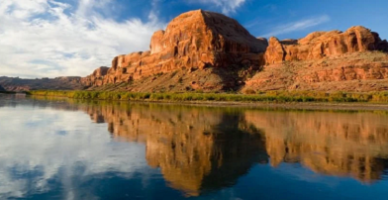 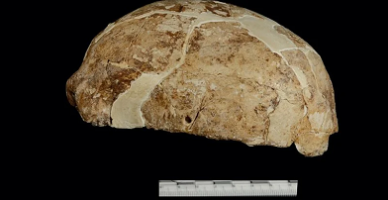 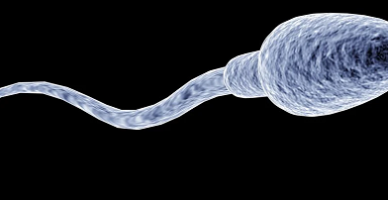 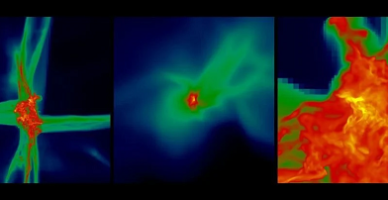 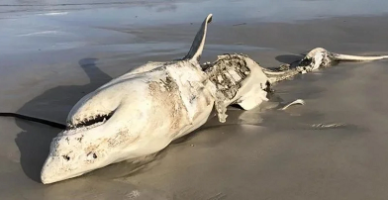 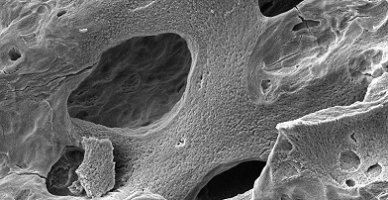 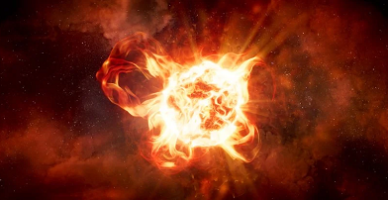