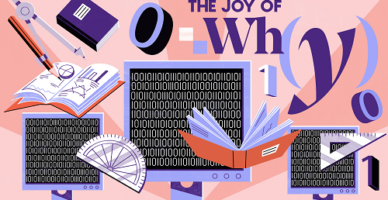 Can Computers Be Mathematicians?

Artificial intelligence has bested humans at problem-solving challenges like chess and Go. Is mathematics research next? Steven Strogatz speaks with mathematician Kevin Buzzard to learn about the effort to translate math into language that computers understand. 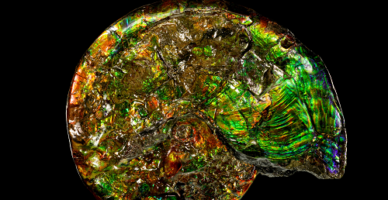 Life Helps Make Almost Half of All Minerals on Earth

A new origins-based system for classifying minerals reveals the huge geochemical imprint that life has left on Earth. It could help us identify other worlds with life too. 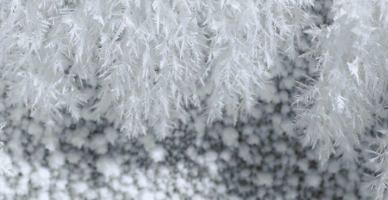 Controversy Continues Over Whether Hot Water Freezes Faster Than Cold

Decades after a Tanzanian teenager initiated study of the “Mpemba effect,” the effort to confirm or refute it is leading physicists toward new theories about how substances relax to equilibrium. 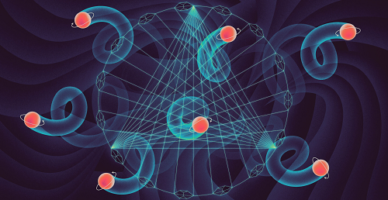 Quantum computers may derive their power from the “magical” way that properties of particles change depending on the context. 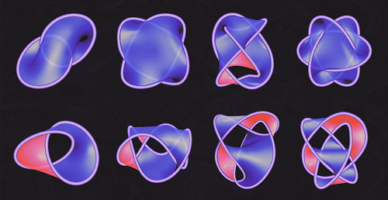 For decades mathematicians have searched for a specific pair of surfaces that can’t be transformed into each other in four-dimensional space. Now they’ve found them. 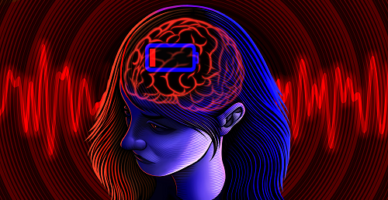 The Brain Has a ‘Low-Power Mode’ That Blunts Our Senses

Neuroscientists uncovered an energy-saving mode in vision-system neurons that works at the cost of being able to see fine-grained details. 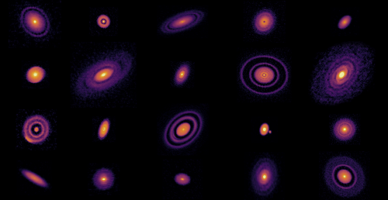 Astronomers Reimagine the Making of the Planets

Observations of faraway planets have forced a near-total rewrite of the story of how our solar system came to be. 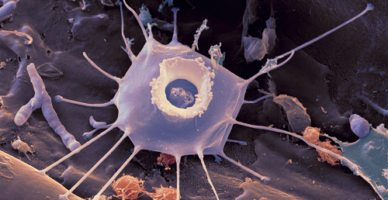 Brain-Signal Proteins Evolved Before Animals Did

Some animal neuropeptides have been around longer than nervous systems. 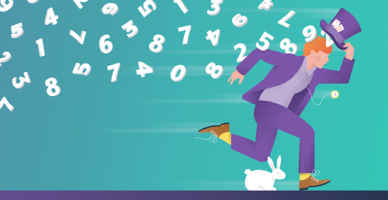 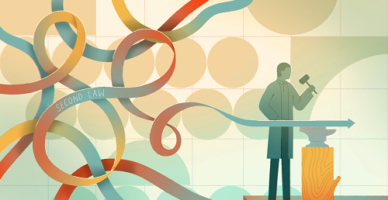 Physicists Rewrite the Fundamental Law That Leads to Disorder

The second law of thermodynamics is among the most sacred in all of science, but it has always rested on 19th century arguments about probability. New arguments trace its true source to the flows of quantum information.