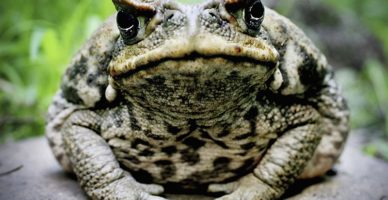 Study finds that the noxious pests have become so numerous, they’ve developed a taste for each other — as well as defences to ward off such attacks. 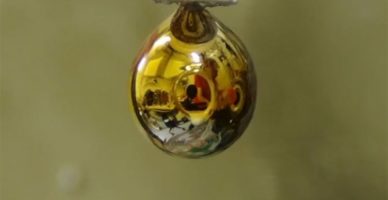 Electrons from a droplet of sodium and potassium turn water into a metallic material that conducts electricity. 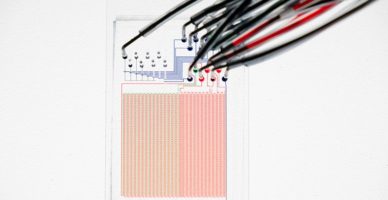 Single chip tests thousands of enzyme mutations at once

The technique vastly speeds up understanding of how the proteins function and how to target drugs. 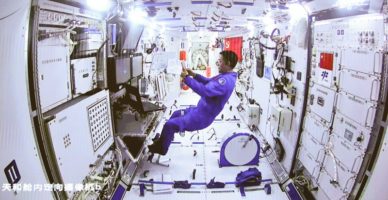 Researchers around the world are eagerly awaiting the completion of Tiangong, to study topics from dark matter and gravitational waves to the growth of cancer and pathogenic bacteria. 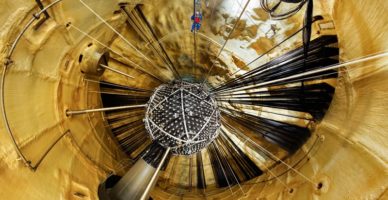 The vanishing neutrinos that could upend fundamental physics

The search for exotic ‘Majorana’ particles that could solve a big antimatter mystery is ramping up around the world. 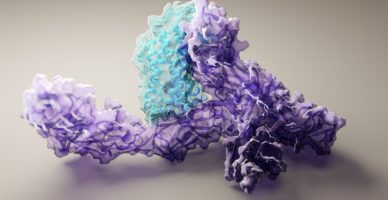 DeepMind’s AI for protein structure is coming to the masses

Machine-learning systems from the company and from a rival academic group are now open source and freely accessible. 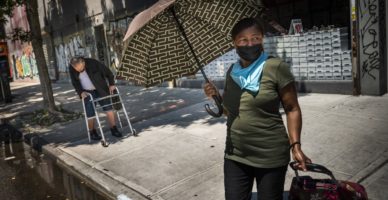 Racism is magnifying the deadly impact of rising city heat

Scientists are mapping correlations between race, poverty and heat in cities, and suggesting solutions to reduce the dangers. 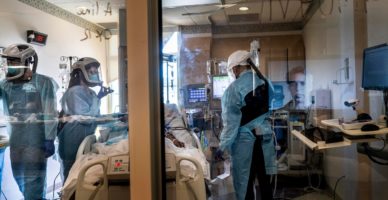 The quest to find genes that drive severe COVID

Genome studies have discovered some genetic risk factors for disease — and could point to treatments. 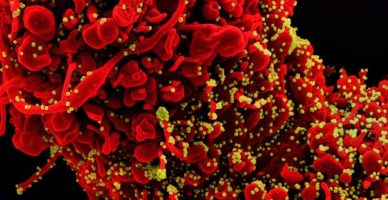 Knowing which signatures in the blood predict protection against COVID-19 could speed the development of new vaccines. 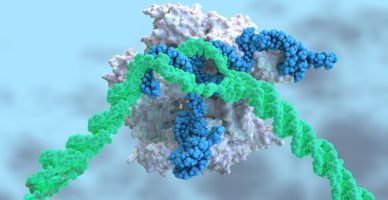 Administering gene-editing treatment directly into the body could be a safe and effective way to treat a rare, life-threatening condition.