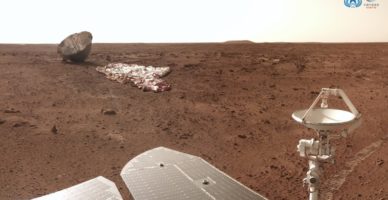 Data collected by the Tianwen-1 mission and Zhurong Mars rover are offering insights into a previously unexplored region of Mars’s northern hemisphere. 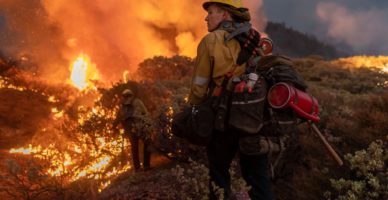 As fires get bigger and rage for more of the year, scientists are racing to understand the lingering impacts. 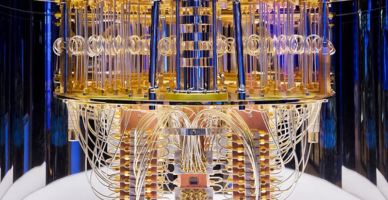 But IBM’s latest quantum chip and its competitors face a long path towards making the machines useful. 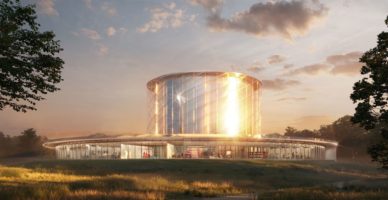 The chase for fusion energy

An emerging industry of nuclear-fusion firms promises to have commercial reactors ready in the next decade. 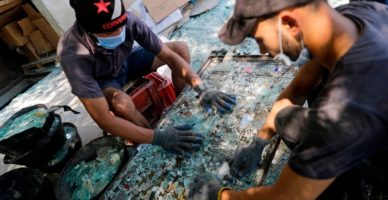 Glass is the hidden gem in a carbon-neutral future

Recycling glass does not degrade it, and manufacturing it can be carbon-free. So why are many countries still burying glass in the ground? 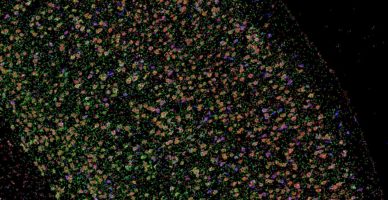 Scientists are developing ways to probe the activity, function and organization of neurons in real time with increasing precision. 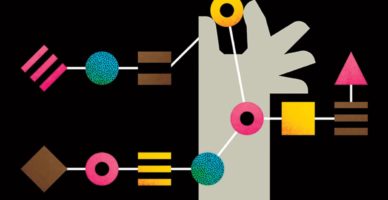 Refining the toolkit for sugar analysis

Antibodies and other reagents for glycans have lagged behind those for proteins and nucleic acids, but the field is catching up. 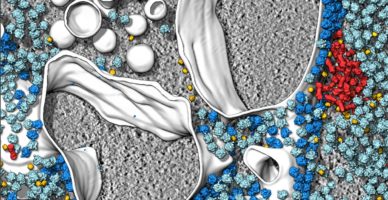 The secret lives of cells — as never seen before

Cutting-edge microscopy techniques are allowing researchers to spy on the innards of cells in all their crowded glory. 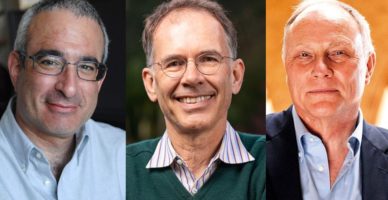 Joshua Angrist, Guido Imbens and David Card share the prize for finding a way to identify cause and effect in social science. 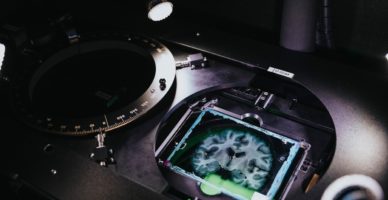 How the world’s biggest brain maps could transform neuroscience

Scientists around the world are working together to catalogue and map cells in the brain. What have these huge projects revealed about how it works?