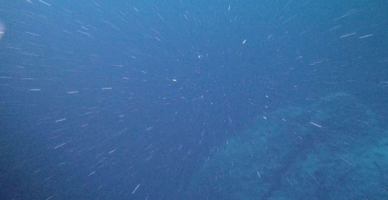 The Seasonality of Oceanic Carbon Cycling

Scientists uncovered how seasonal changes affect the amount and rate of carbon as it moves from the ocean’s surface to its depths. 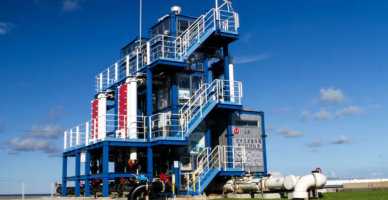 Ocean thermal energy conversion could power the world’s tropical islands, if it ever gets out of the “innovation valley of death.” 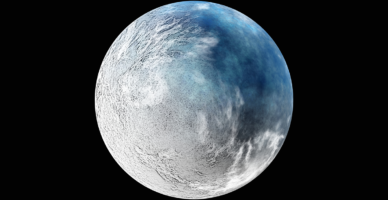 The Young Earth Under the Cool Sun

How did our planet avoid being frozen solid during the early days of our solar system? 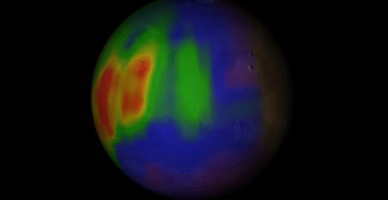 The Mystery of Methane on Mars Thickens

Two recently published papers zoom in on the mystery source of methane in the Martian atmosphere. 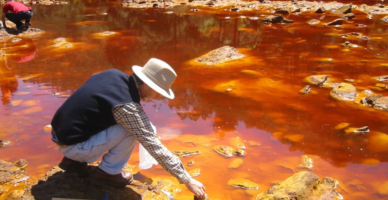 Using Hematite to Decipher Past Climates and Environments

The magnetic and color properties of the mineral hematite give clues to past environmental conditions and is being used for paleoclimatic reconstruction. 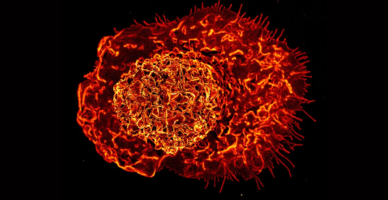 Microplastics get into our bodies, potentially altering how certain cells convert sugar into energy, especially in the gut. Continued ingestion could cause chronic problems. 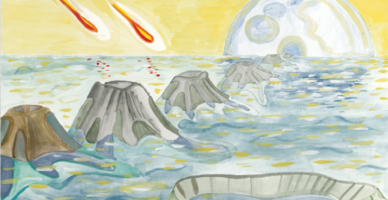 A Simple Recipe for Making the First Continental Crust

Laboratory experiments serendipitously revealed a rock-forming process that might explain how the first continental crust formed on Earth—and possibly on Mars. 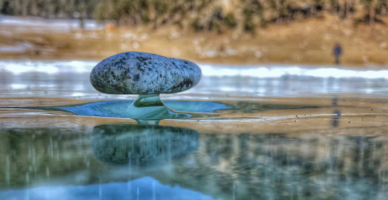 An Explanation, at Last, for Mysterious “Zen Stones”

Laboratory experiments re-create the thin, icy pedestals that support some rocks in nature, revealing that sublimation plays a key role in the formation of these rare and beautiful structures. 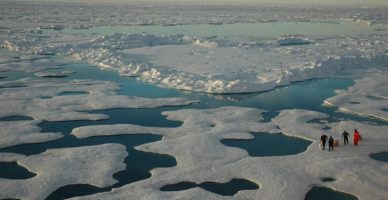 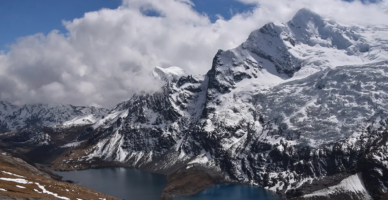 Adapting to Receding Glaciers in the Tropical Andes

Integrated approaches are needed to understand and respond to changes in tropical mountain ecosystems and communities brought about by receding glaciers and changes in land use.