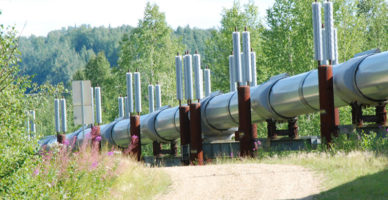 Changing the way emissions are tallied may help litigators focus on the worst climate offenders and shape mitigation. 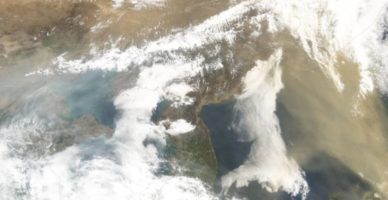 Dust on the Wind

A new study confirms that an important wind system is shifting due to climate change. 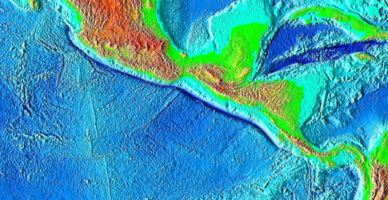 A new analysis of seismic data from the Middle America Trench suggests that previous calculations have vastly overestimated the total amount of water transported to the mantle worldwide. 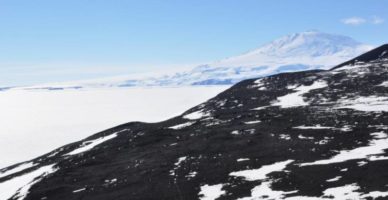 A new analysis suggests that a widely accepted approximation of ancient magnetic field strength may be less accurate for the past 5 million years than previously thought. 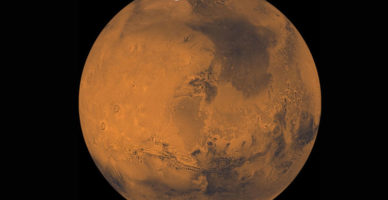 First Detection of a Built-In Wobble on Another Planet

Spacecraft find that Mars oscillates 10 centimeters off its axis of rotation. 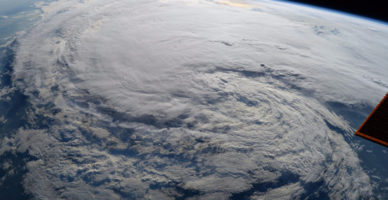 New research uses Hurricane Harvey as a case study to demonstrate the devastating power of aerosols to supercharge tropical storms. 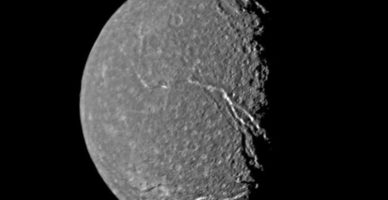 Do Uranus’s Moons Have Subsurface Oceans?

Scientists tested whether a classic technique could detect subsurface oceans on the moons of Uranus. In this scenario, the planet’s oddball magnetic field offers a big advantage. 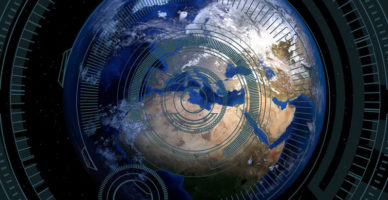 Atolls have a long and complex history related to seafloor evolution, and Darwin’s model is only the beginning of the story. 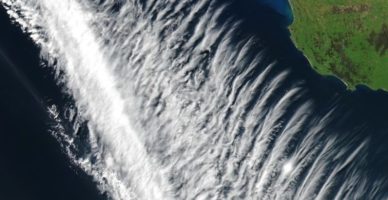 These waves are key to moving energy from the troposphere to the thermosphere, but until now they haven’t been well described at high altitudes in computer models.