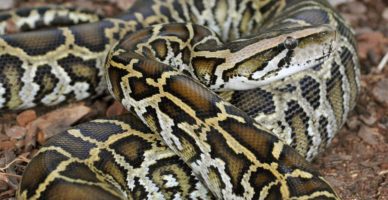 ‘Monty’s a good snake, aren’t you?’: Is the way pythons control their own genes the future of medicine?

Pythons can expand and retract the size of their organs as they feast and fast, write Carl Zimmer and Wes Fraser. Studying this may provide humans with another way to fight disease 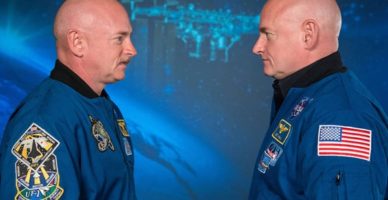 A year in space can trigger many changes in the human body — from our heads down to our genes — but most of them don’t persist indefinitely.

END_OF_DOCUMENT_TOKEN_TO_BE_REPLACED 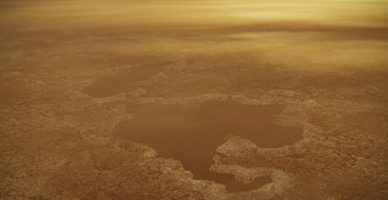 Explosions may have formed lakes on Saturn’s moon Titan

END_OF_DOCUMENT_TOKEN_TO_BE_REPLACED

Why do (some) animals get tipsy?