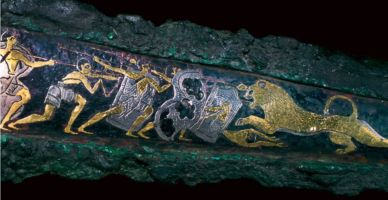 Lion Bones Are Popping Up in Some Very Unexpected Places

Archaeologists long assumed that the only lions on the continent were mythical. Then they started finding bones. 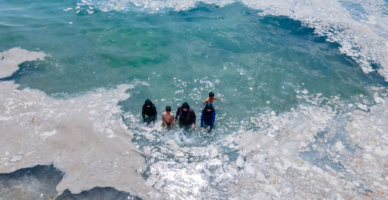 Climate Change Is Going to Be Gross

The thick layer of mucilage that covered the Sea of Marmara for weeks was an unsettling glimpse of climate change’s more oozy effects. 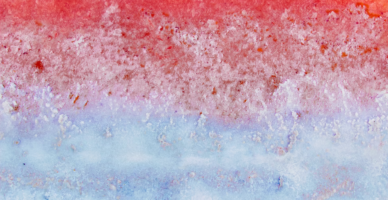 Let’s Talk About Brines. No, Not That Kind.

The solar system is full of brines, and they’re crucial to the search for extraterrestrial life. 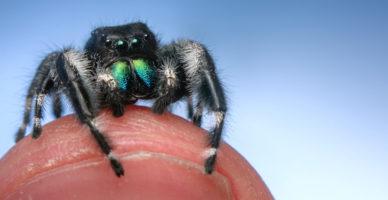 Spiders are much smarter than you think 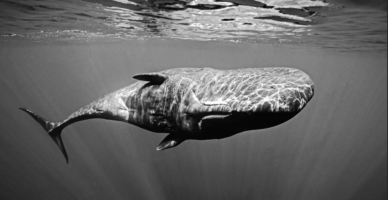 Researchers are using AI to try to communicate with whales. 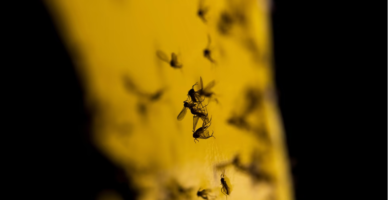 The Animal Kingdom Is Full of Genetic Screwballs

All sorts of creatures jettison parts of their own DNA, and scientists have no idea why.

Why Are Gamers So Much Better Than Scientists at Catching Fraud?

A pair of recent cheating scandals—one in the “speedrunning” community of gamers, and one in medical research—call attention to an alarming contrast. 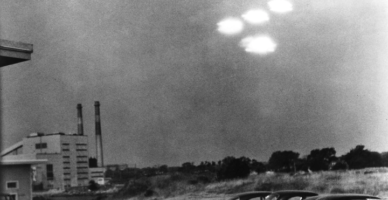 If Aliens Are Out There, They’re Way Out There

Real evidence of extraterrestrial life will come from a distant corner of space, not UFOs in our sky. 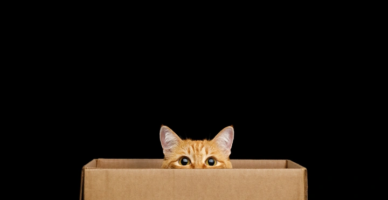 Pay No Attention to That Cat Inside a Box

For all the hype that box-cats command, scientists still don’t fully understand why felines both big and small so fervidly flop their keisters into anything and everything. And because cats are generally uncooperative study subjects, humans have had a hell of a time trying to suss it all out. “We can’t get into those little brains,” Mikel Delgado, a cat-behavior expert at Feline Minds, a cat-behavior consulting group, told me. 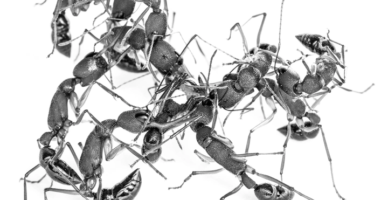 A Tiny Ant Brain Is Still Too Big for Reproduction

Disturbingly light is the head that wears the crown.